A very conservative relative posted, ironically, a meme from Occupy Democrats about how Social Security is not a hand-out; it's our right, as people who have paid into it, and attempts to cut it are theft.  (She was shocked when someone immediately pointed out that it's her preferred party that wants to cut Social Security, not the demonic ones she thinks she's calling out by posting the meme.)

Like so many things, this is perhaps true but far from complete.  Social Security isn't like an IRA where you contribute and then withdraw your own contributions with earnings.  Social Security began offering benefits immediately to retired workers immediately when it was passed, and funded those benefits from the contributions of people who were still working.  It's a social contract -- we who are young will take care of our elders; when we are old, those who come after will hopefully take care of us.

It's the very definition of a pyramid scheme.  And like any pyramid scheme, it only works if the ratio of workers to living retirees is stable or growing.  When Social Security was first passed, it was uncommon to live more than a few years past retirement; getting so old you couldn't work was in some ways a tragedy.  Both because people are living longer and there are fewer young people in the workforce, current contributions from workers are no longer sufficient to fund current payments to retirees.

The solutions to that are obvious -- either workers pay in more, or retirees receive less. That's basic math, and everything else is details in the implementation of one or the other.  But Republicans don't want more taxes and Democrats don't want fewer benefits, so they're in a stalemate.  (In a more sensible time, they would have compromised on "some of each," but these days it's "ignore the problem" instead.)

If that were the only problem, we'd have runway to fix it -- contributions from workers have exceeded payments to retirees for a long time, so that surplus can fund the imbalance for another decade or so.  But the government has borrowed that money -- invested it in Treasury bonds -- to cover spending shortfalls in other things.  So now that Social Security has to dip into that surplus, the government is on the hook to repay the money it borrowed from itself to spend on other things.

That is a symptom of the government's other structural problem -- it has almost perpetually spent more than it has taken in in taxes.  Again, the solutions are both obvious and the same -- more taxes or fewer benefits.  How little has changed. 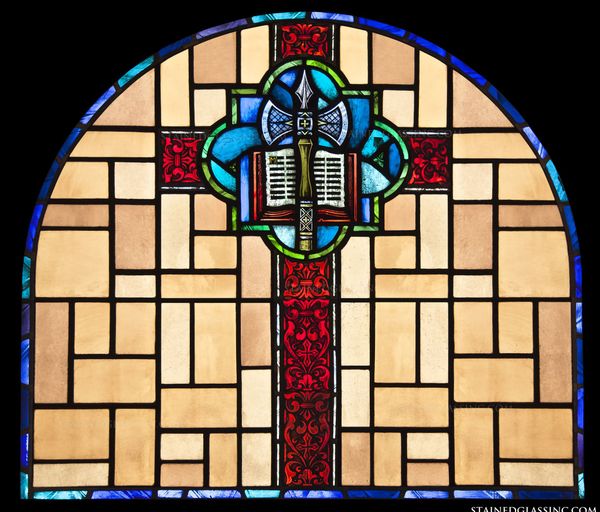 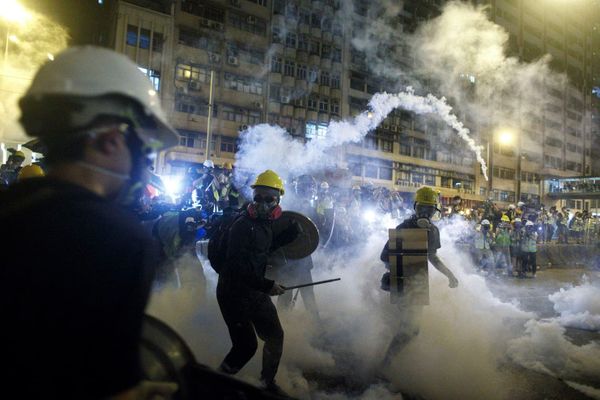